Throughout the year, Fontvieille welcomes its visitors in true Provençal traditional style, further enhanced by its rich cultural heritage.
The village’s landscape is a true delight for the senses, with the enchanting scents of thyme and rosemary further enhanced by the cicadas’ singing.

The four windmills act, for all walkers discovering the local hills, as a perpetual reminder of Alphonse Daudet’s celebrated « Lettres de mon Moulin ».

The valley of Les Baux

In the heart of the Alpilles, the enchanting Baux-de-Provence, listed among France’s most beautiful villages, offers visitors its sumptuous and unspoiled setting.

The history, charisma and cultural life of Saint-Rémy-de-Provence make for a much-loved area where one can share its incomparable atmosphere.

In close vicinity is Arles, a welcoming and traditional area, with a town dating back to Antique times, with its vast array monuments which made her the little Rome of Gaul. The town and its numerous Roman remains feature on the Unesco World heritage list.

The city and its many Roman remains are listed as UNESCO World Heritage Sites for its cultural interest.

Enjoy the contrast with the modernity of the Luma Tower and the inevitable Van Gogh Foundation! 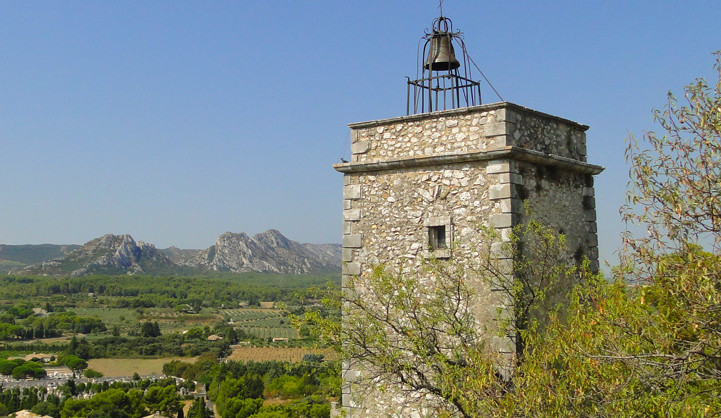 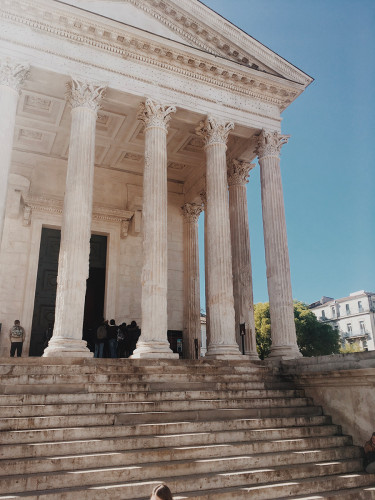 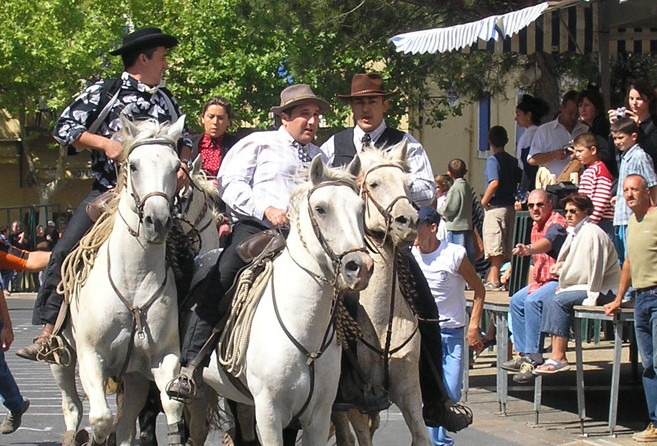 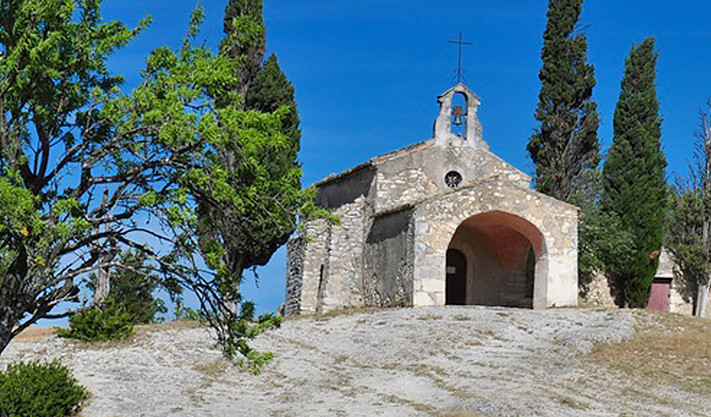 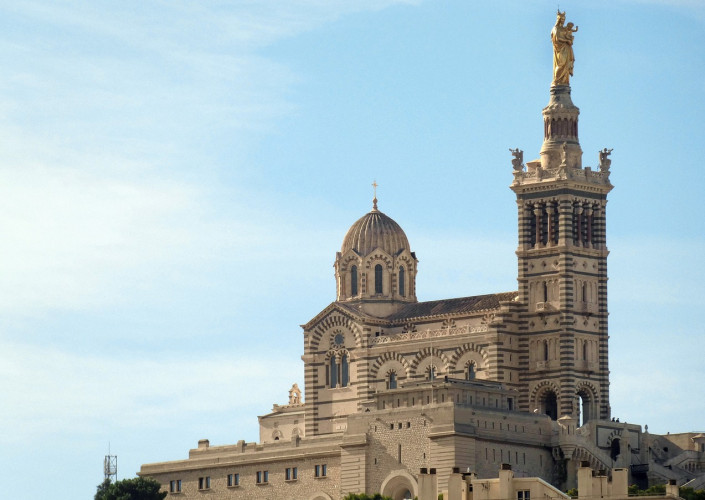 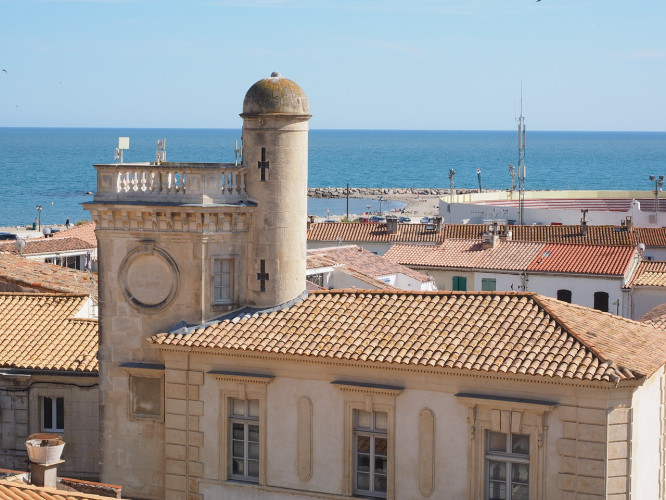 The Pays d’Arles is surrounded by historical towns which are all worthy of your attention:

In the neighboring department, Vaucluse will make you discover its wine route and, at the bend of the wine cellars, you will savor the renowned grape varieties: Vacqueyras, Beaumes-de-Venise, Gigondas, Châteauneuf-du-Pape…